We're increasing defence spending by £24-billion or fourteen per cent ensuring our armed forces is ready for the threats of the 21st century. 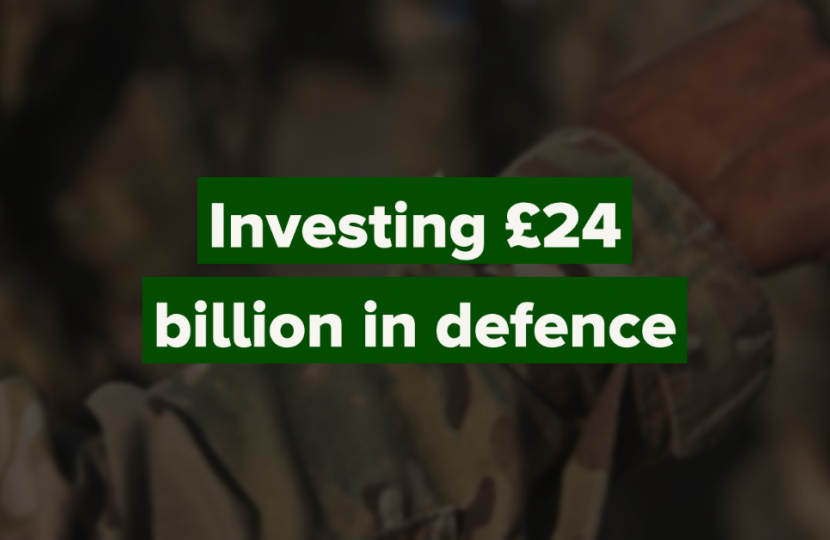 Our land forces have been, for too long, deprived of investment and that is why over the next four years we will spend £23-billion on their modernisation.

Space is just one area in which the MOD will prioritise more than £6.6-billion of research, development, and experimentation over the next four years.